I set up the alternate Flickr site On the Wing to take care of my love of flight and aircraft. I know that aircraft photos are not everyone’s cup a tea and will post the aircraft photos for those that enjoy them as much as I do on the alternate website. I at one time had links to each album on the website, but the albums are clearly marked when you arrive at On the Wing and navigating the various albums should be an easy task. 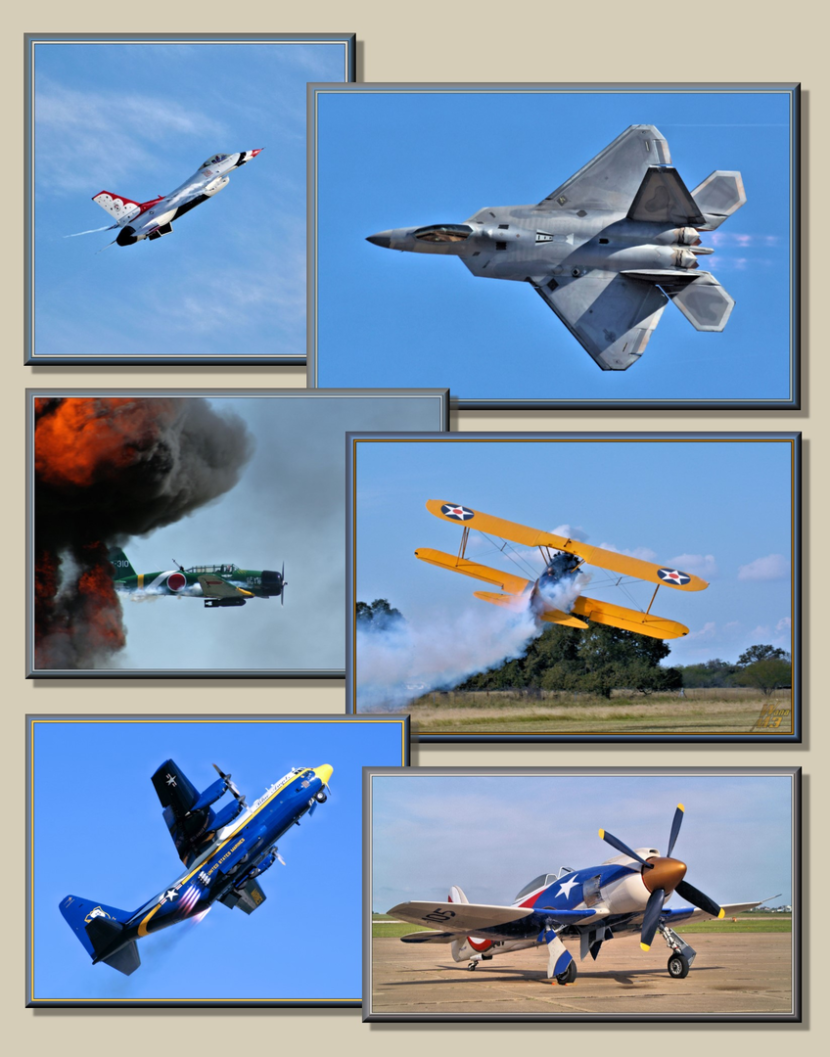 My first attempt to capture an airshow with my lowly Instamatic Camera turned out to be a disaster. I had a difficult time identifying which speck on the photo was which aircraft and never made that mistake again!  Tried once again when I purchased my first 35mm, but didn't have the glass nor the money to purchase it and so I continued to travel to airshows and enjoy the aerial displays!  I was finally able to purchase a 70-400 lens and finally managed to get some decent photos!  I still lack the huge long lens but do manage to get a decent capture of an aircraft from time to time.

And last but not least, we come to my all-time favorite aircraft. Not sure why it fascinates me so much, but it is  just an incredible machine. I love hearing that large radial engine cough to life and run with a sound like no other aircraft. It is a World War II era fighter that was designed by Chance Vought Aircraft. It was manufactured by three different companies during the war.

It went by a number of different nicknames. Some were flattering and some not so flattering. The statement below comes from the Aviation History Online Museum and if you are interested in the aircraft you can check it out online at Aviation-history.com/vought/fru.html 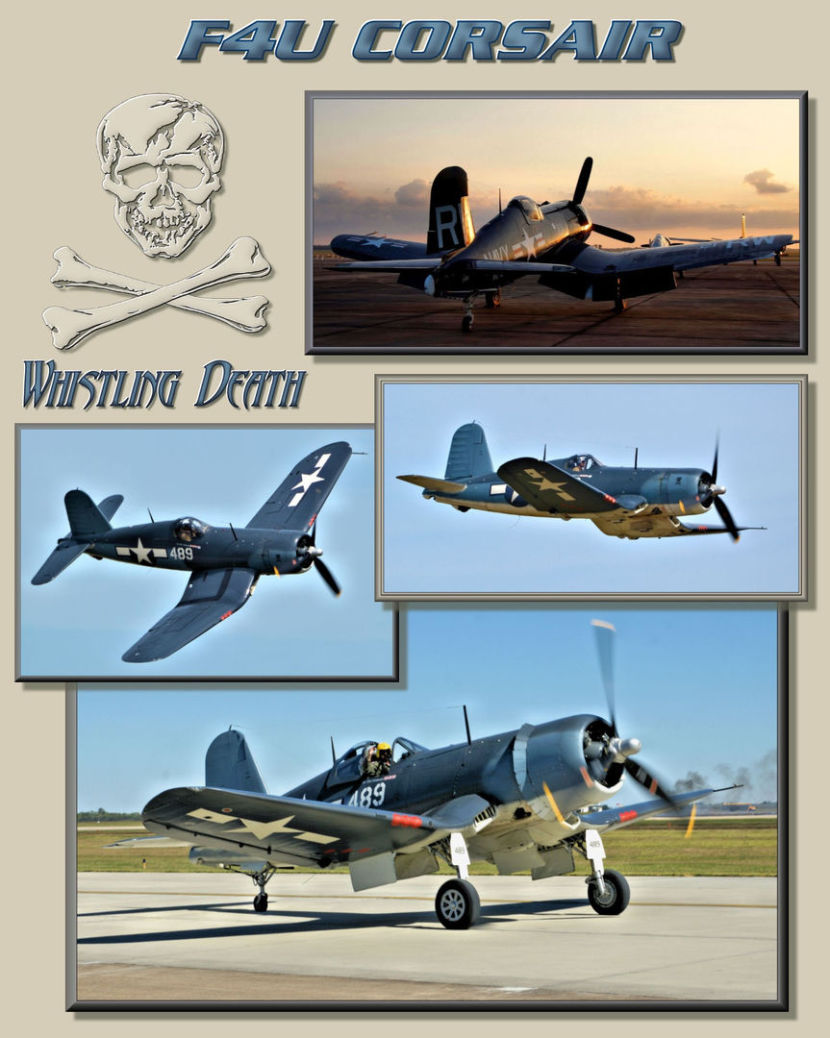 Depending on which Air Squadron you were in, the F4U had many nicknames: "Hose Nose", "Bent Wing Bird", "Hog" and "Ensign Eliminator", the latter due to its stall and landing characteristics. Under the right circumstances, the wing mounted air intakes caused a pronounced whistling sound. For that reason, Japanese ground troops called it "Whistling Death".

I put together a few captures that I have made of the Bent Wing Bird as my little tribute to this remarkable old machine. Amazing that people can keep them in the air and flying after over 75 years.

In case you missed the link on the Home page you can click on the photo below to be transported to aircraft photos at On the Wing.